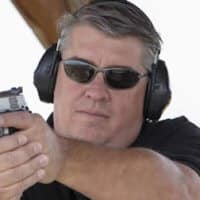 Are Warning Shots Illegal in Colorado? 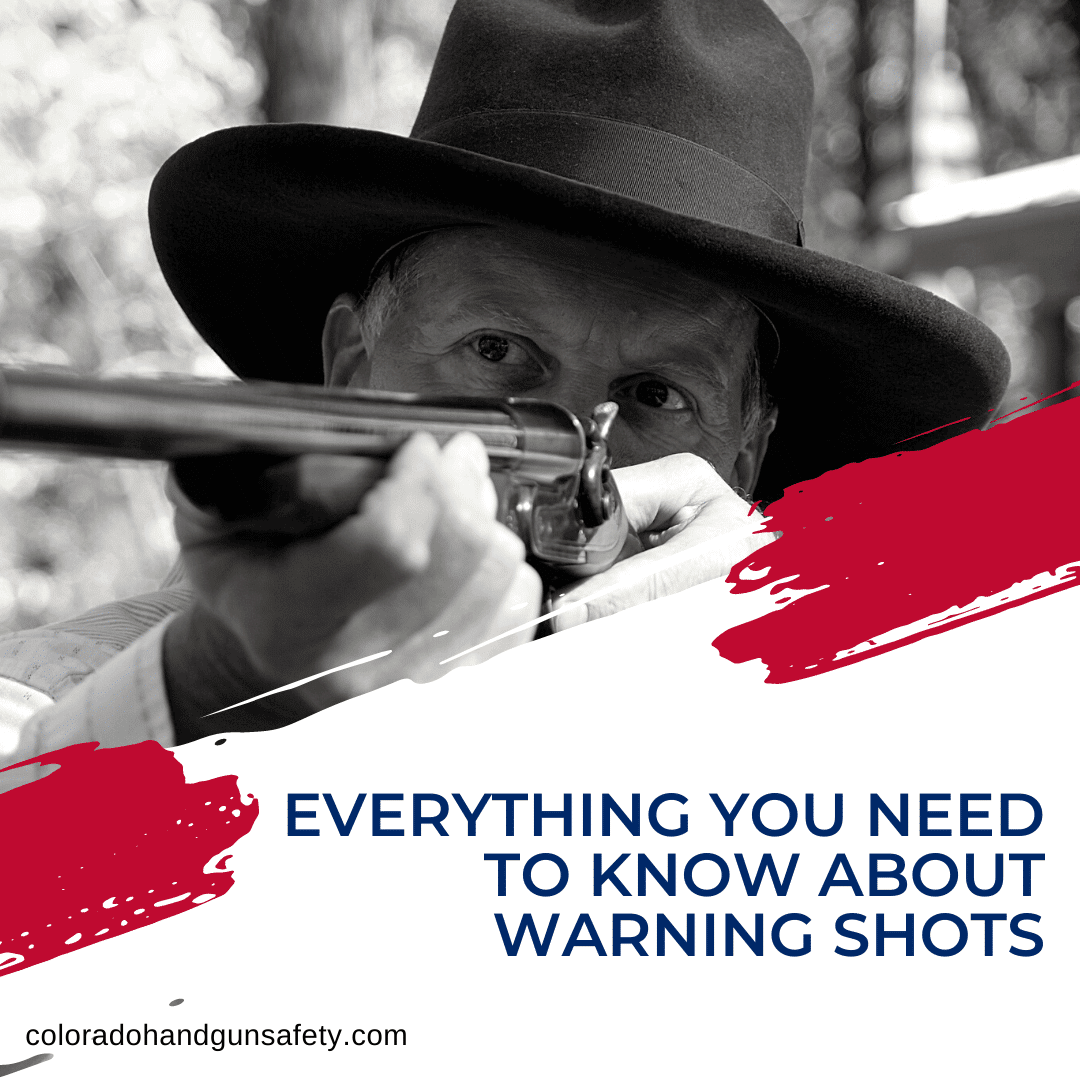 What Is A Warning Shot?

A warning shot is when a person intentionally fires their handgun away from their target. People use warning shots to see if it’s possible to instigate compliance without firing at the person directly. Police and the military often use warning shots to fulfill the desired end goal without having to cause harm to a perpetrator. The question is whether warning shots are legal in Colorado.

Are Warning Shots Illegal In Colorado?

Part of your responsibility as a gun owner is to understand different gun laws thoroughly. For example, you should know that it is illegal to fire warning shots as a gun owner in Colorado. If you are ever in a situation where you fear for your life or someone else’s life, you can’t just decide to step down and fire a warning shot. The law does not allow you to do that.

No justification makes firing a warning shot acceptable. Firing your weapon at any time is dangerous. The bullet has to go somewhere, hitting a thing or a person. So any time you shoot, you are running the risk of getting charged with negligence or getting sued for damaging private property.

But on top of all the other possible risks promoted by firing a warning shot, you are also escalating a heated situation. It would be best if you were trying to remove yourself from the threat or calling the authorities.

The Make My Day Law

In 1985, lawmakers enacted the “Make My Day” law. This law allows homeowners to fire their firearms at an intruder if:

Law enforcement believes it’s safer to aim and shoot than shoot randomly with the hopes of scaring someone. So, while warning shots are illegal in Colorado, if you believe you’re in danger, you are allowed to shoot at an intruder or other unwanted individual in your home.

Is there a Duty to Retreat in Colorado?

Under the Duty to Retreat doctrine,  you can only use deadly force as a last resort. You are not allowed to use deadly force, even in self-defense, if you can avoid the danger by running away. However, Colorado follows the “Stand Your Ground” law.

The Stand Your Ground Law

For example: Let’s say a motorist is trying to run you over in their vehicle. In that case, you could pull out your gun and shoot the driver without getting out of the way.

This law also applies when someone is trespassing on your property, but self-defense is only allowable if the intruder is about to use unlawful force against you. Know that there are some situations where self-defense doesn’t apply.

What Are the Limits of the Make My Day Law?

“Make my Day” only applies when someone has entered your dwelling. You don’t have the right to shoot someone for being on your front porch or in your backyard.

This law also does not allow you to shoot someone in self-defense on public property or in other situations outside the home. In those cases, other self-defense laws may apply.

What Are The Legal Consequences Of Firing A Warning Shot?

At Colorado Handgun Safety, we believe an essential part of being a responsible gun owner is receiving proper gun education. So if you’re interested in attending one of our classes and learning at the best firearms training center on the Front Range of Colorado, contact our team today!