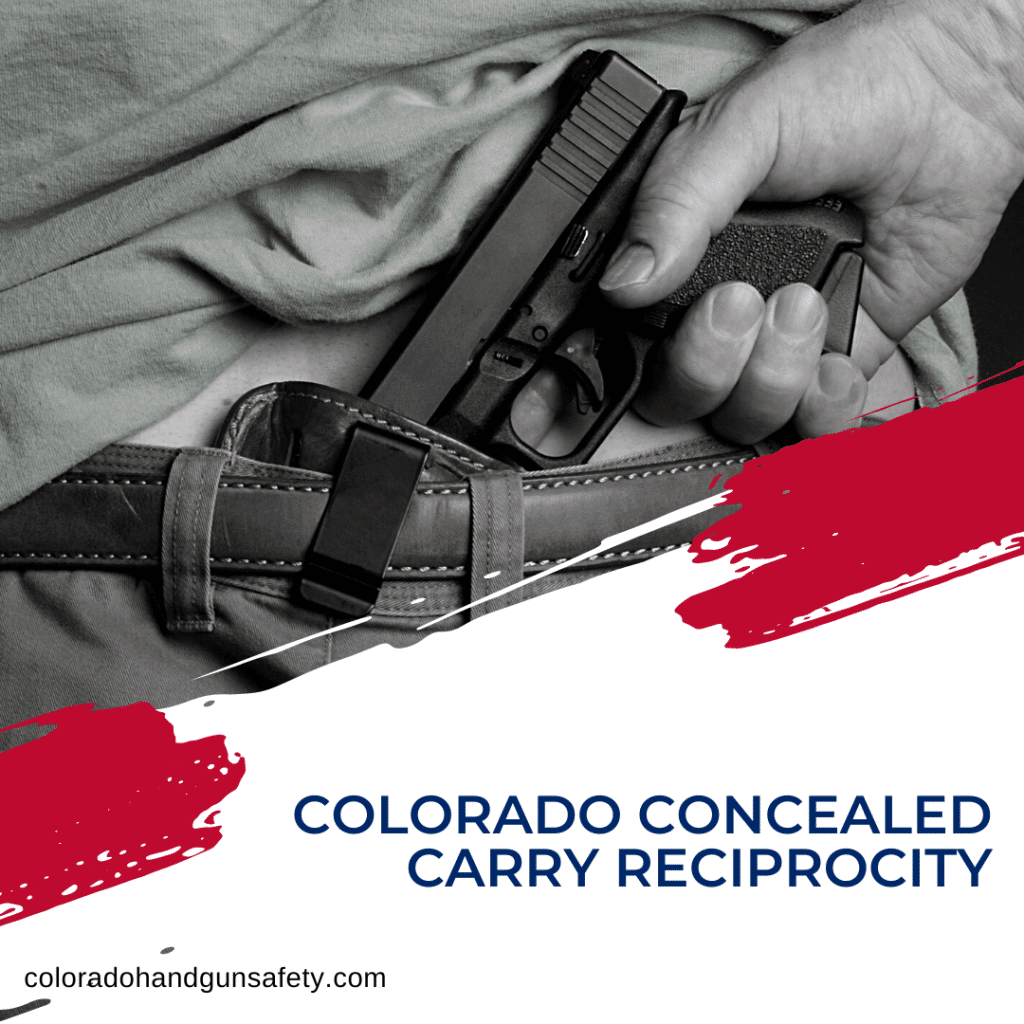 Is Possession Of A Firearm While Intoxicated A Felony? 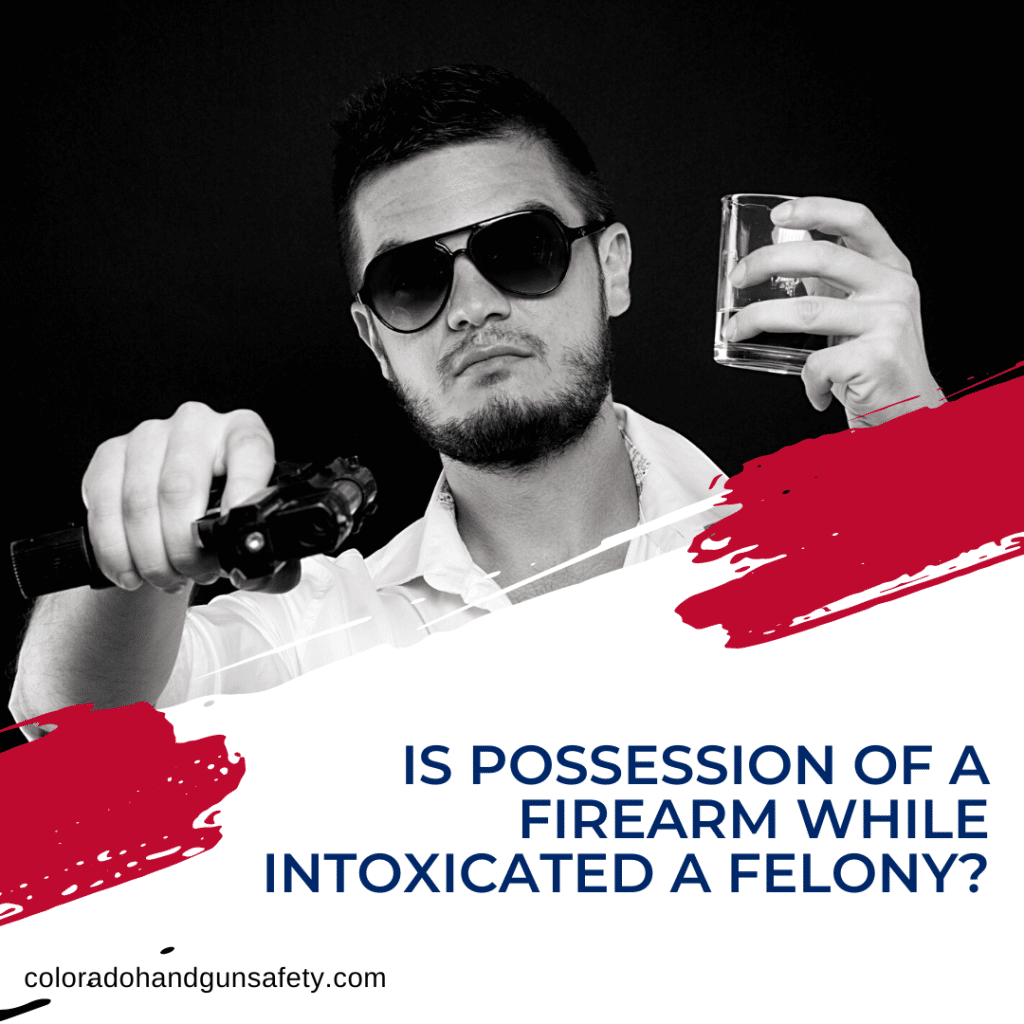 In Colorado, under C.R.S 18-12-106, it is illegal to carry a firearm while under the influence of alcohol or a controlled substance. Unfortunately, it’s common for individuals to face charges of prohibited possession because they don’t fully understand Colorado gun laws. At Colorado Handgun Safety, in addition to providing men and women with a safe […]